Winterization for Syrian refugees in Lebanon 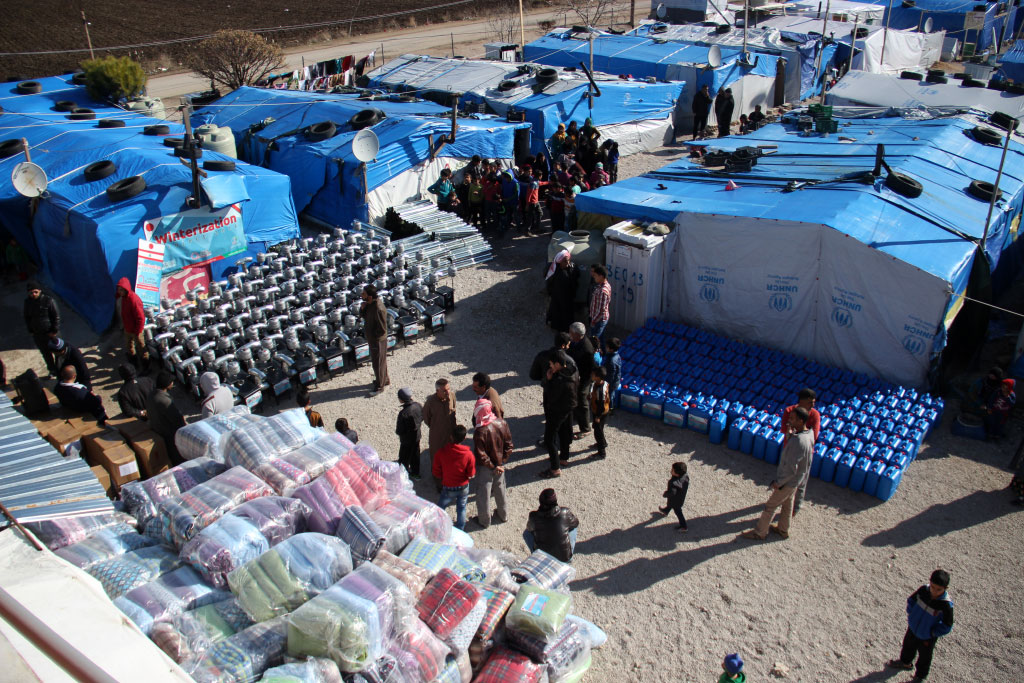 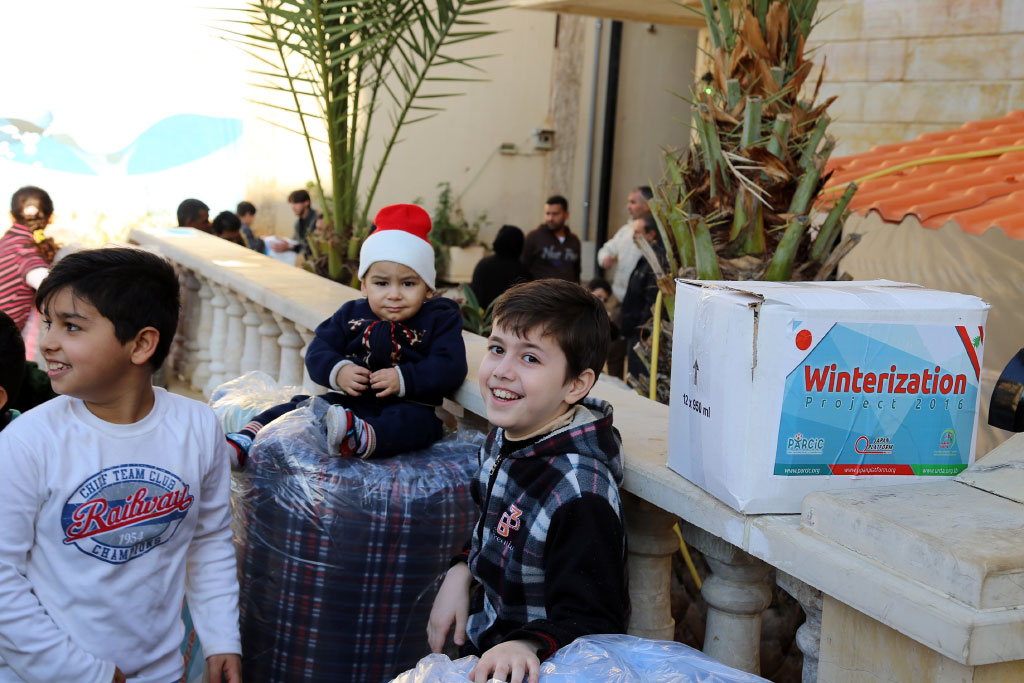 Parcic supports 331 families of Syrian refugees in Lebanon in winterization.

7 years has passed since the conflict in Syria started. About 5.3 million Syrian refugees are residing in the neighbouring countries including Lebanon where over 1.5 million refugees are living. (*1)

Many refugee camps are scattering all over Lebanon. Syrian refugees who are facing difficulty with having regular incomes can usually be found at these camps. 90.2% of the Syrian refugees in Zahale in Beqaa province where PARCIC is implementing projects are living lives at below poverty level. (*3)

In the December 2016 – February 2017 Parcic assisted over 600 families of Syrian refugees with winterization assistance in Beqaa and Mountain Lebanon Province.

In this following year, during the period between December 2017 and February 2018, Parcic implements winterization support in the same Zahale, Beqaa province. The support, including distribution of basic food baskets and kerosene for heating, reaches to 331 families.

Snow falls in the area in winter and the temperature drops below zero. The refugees who are living in tent are exposed to severe cold weather. What’s worse, many of them do not have enough items such as warm clothes and food to survive.

The harsh winter is difficult enough for adults to survive. And the lives of children and elderly people who are more vulnerable are put in danger. With PARCIC’s distribution of food and kerosene to these vulnerable people, they look grateful to our thoughtful support.

These projects have been funded by Japan Platform.

Please make a generous donation to keep Syrian refugees warm throughout the winter with kerosene distribution to the 439 families in the refugee camps in Arsal.

Arsal is located in the Baalbek / Al Hirmil provice at the altitude of 1,550 meters. Right now Arsal is going through the coldest time of the year.

About 439 households of Syrian refugees live in the four camps in Arsal. They are not receiving enough supports until now. Sadly, they can not even afford to buy kerosene to keep them warm. The only means to keep them warm is to stay in the tent and sit tight until any support is provided.

One of the leaders of the camp plead in tears. “We don’t need anything but kerosene, we are desperate for kerosene.”

Please make an emergent donation for those people who are not receiving any winter support, yet and living in the harshest condition in this cold weather. 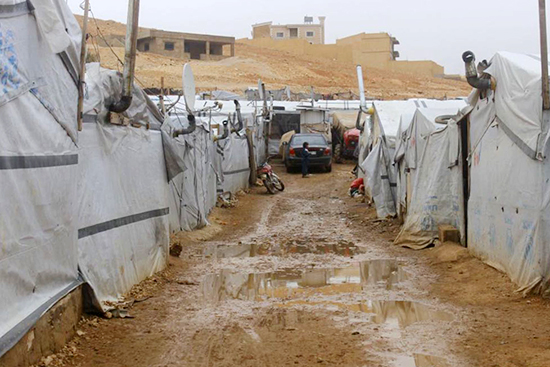 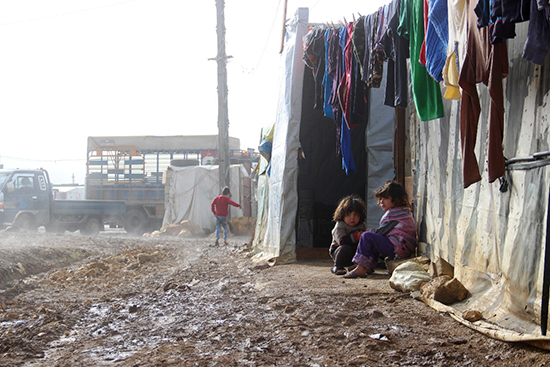 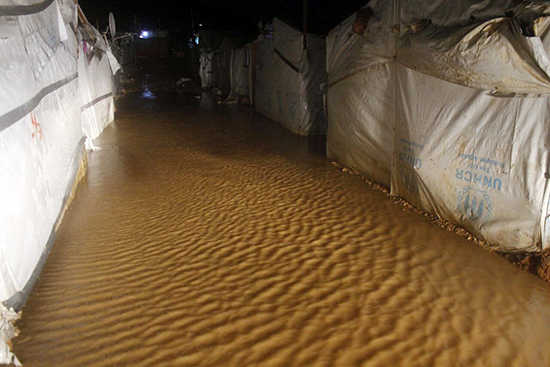 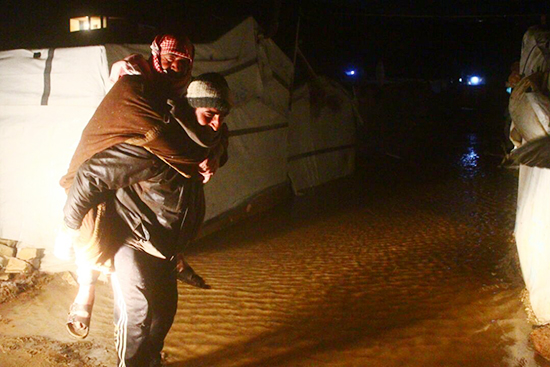