With the accumulated experience in urgent humanitarian support projects in Gaza, PARCIC started to implement several projects for Syrian refugees displaced by the conflict started in 2011. To suit clamant needs of Syrian people living in the south of Turkey, which is also the border areas with Syria, PARCIC started implementing the food/NFIs distribution and winterization projects in cooperation with Support to Life (StL). In 2015, PARCIC distributed food/NFIs vouchers to 209 households (1,129 persons) to allow them to buy food and hygiene items for 4 months. In addition to this, over 1,600 food baskets were delivered to the Syrian families staying in 117 villages of Harran. In the winterization project, 2,158 beneficiaries received clothes vouchers to purchase winter clothes. Also 600 heaters, 1,200 blankets and 1,750 mattresses reached 600 households to keep them warm in the severe cold weather.

2016 has seen an expansion of activities in Sanliurfa. PARCIC started to support vulnerable Syrian families living in the villages outside of Saliurfa city. As progress is made, more news will be posted here. 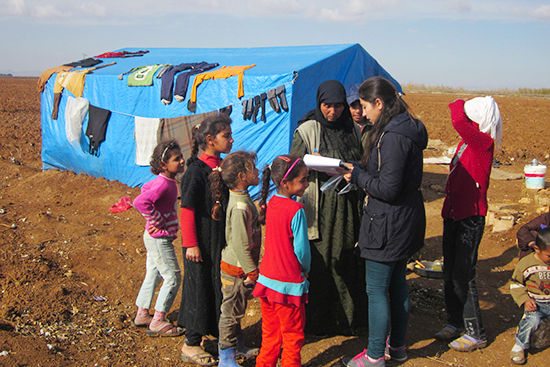 Syrian family living in a tent 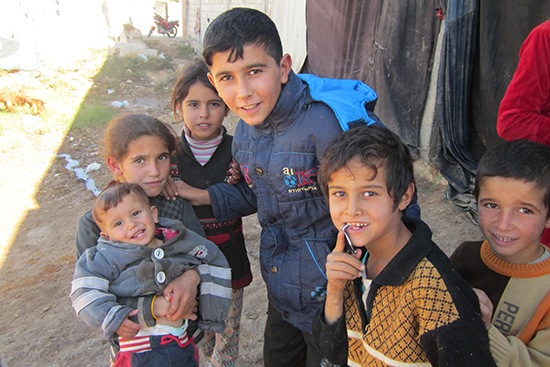 Syrian children playing around their houses

These projects have been funded by Japan Platform.