PARCIC has been working in partnership with Palestinian Agriculture Relief Committee (PARC) to implement a “From Poor Farmers to Poor Families” project since September 2014.

The objectives of this project is as follows 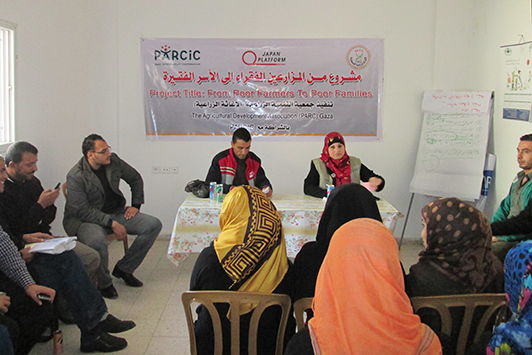 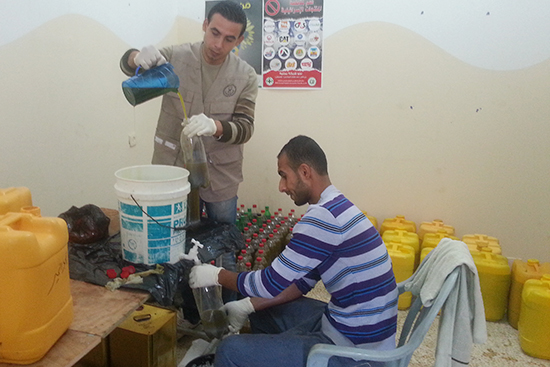 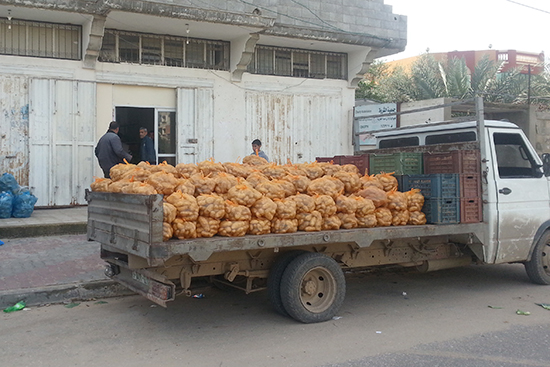 Many sacks of potatoes delivered to the distribution point 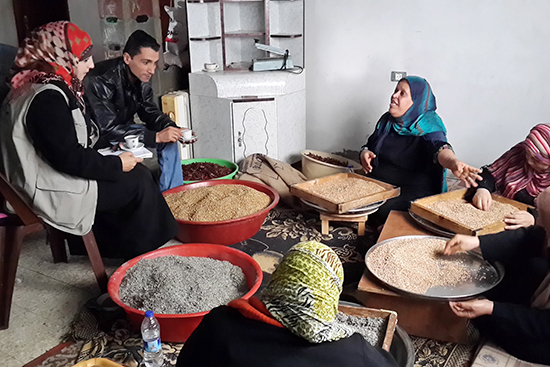 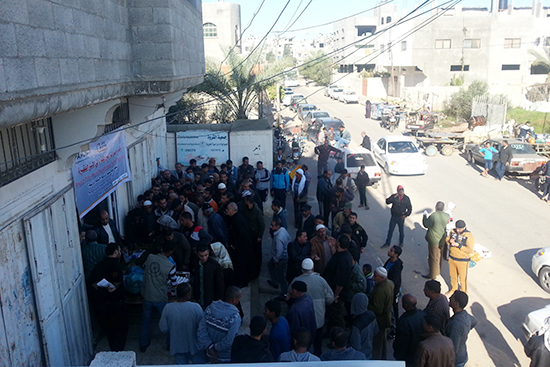 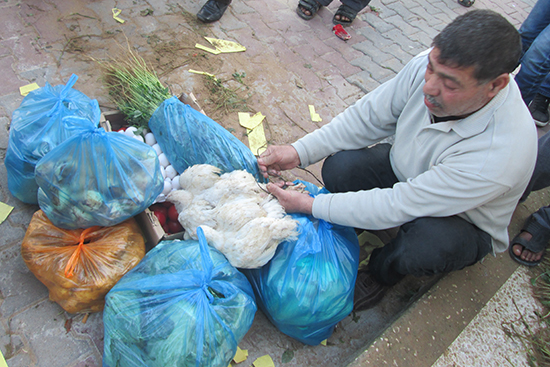 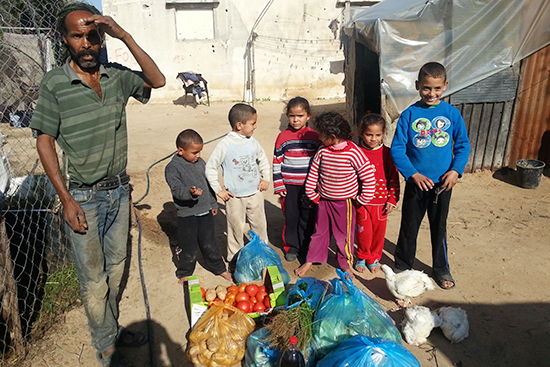 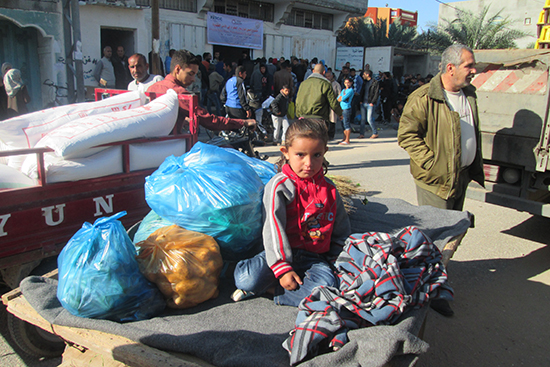 A kid with distributed food

Since September 2014, PARCIC has delivered 128 medical items and 7 medical equipments to Palestinian Medical Relief Society in Gaza and Union of Health Workers Committees in Gaza, from which about 8,000 patients have benefited. In addition to this, PARCIC has distributed 1,060 blankets to 520 families (3,120 family members) from Beit Hanoun, Al Shejaeya and Khza’a, all of which are reported to be the most affected areas by the Israeli attack in 2014 after the cold weather “Huda” hit Gaza in the winter in 2014.